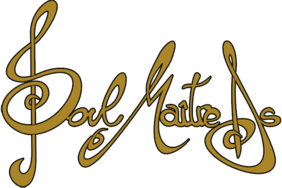 ​
A convergence of creativity.  A confluence of artistic flow.  A mingling of multi-talents.

When two seasoned singer/songwriters like Henry Lees and Lawrie Ingles combine efforts, the results are bound to be as tasty and satisfying as your favourite old mixtape or new playlist.

Toronto born and raised, Lawrie is one busy musician – singing, playing guitar, keys or bass in any number of bands at a time, including Elton Rohn, David Storey, Tristan Avakian, Southern Sky and Tyler Ellis and the Eddy Line. When he’s not playing, Lawrie’s out supporting live music, taking in more live shows than anyone we know. He’s also a talented songwriter and his wordplay-laden lyrics offer a trusting glimpse into his emotional and intellectual depth.

They singularly shine on their own, but together, Lawrie Ingles and Henry Lees are uniquely and brilliantly entertaining.
​